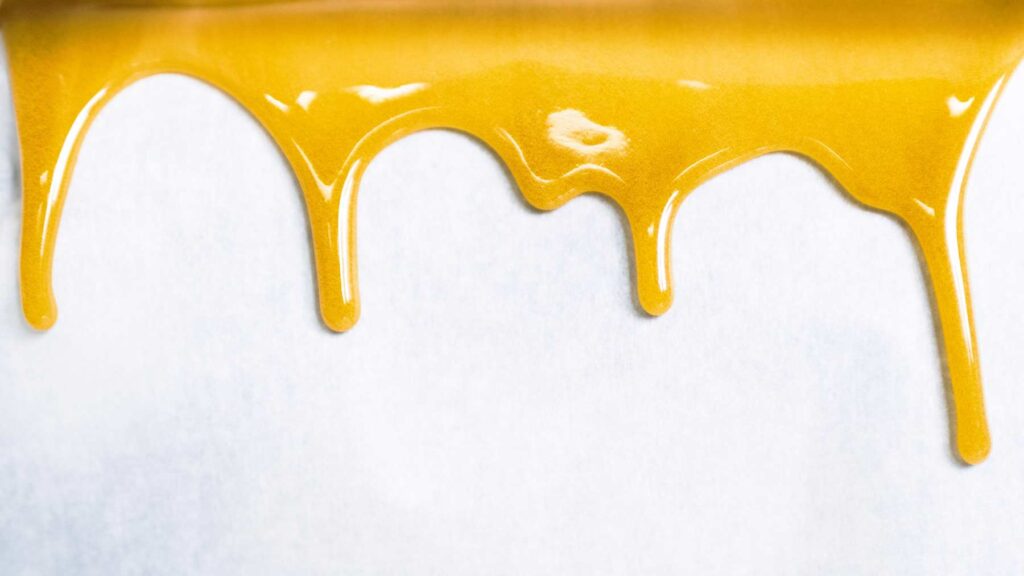 Rosin refers to an extraction process that utilizes a combination of heat and pressure to nearly instantaneously squeeze resinous sap from your initial starting material. The term “rosin” originated as a method of making a product used to create friction with violin bows.

This cannabis product is extremely versatile, as rosin is made of marijuana flower, hash, or kief and transformed into full-melt hash oil. The result is a translucent, sappy, and sometimes shatter-like product that can be consumed as rosin dabs. If executed correctly, rosin can rival the flavor, potency, and yield of other solvent-based extraction products.

Also known as whole-plant extracts, full-spectrum extracts are known by that name because they retain the cannabis plant’s full profile and typically contain a variety of cannabinoids, terpenes, and other compounds. They’re quite difficult to produce because many extraction methods filter out some components during their refinement process.

Depending on how it’s extracted, rosin (especially flower rosin) can be considered full-spectrum. Hash rosin, however, is more commonly a select-spectrum extract. 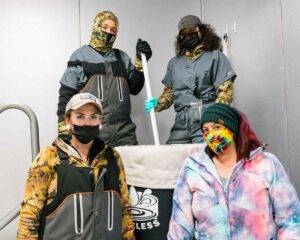 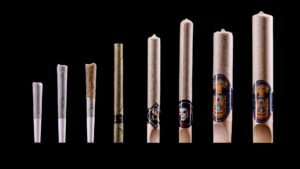 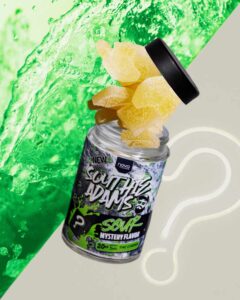 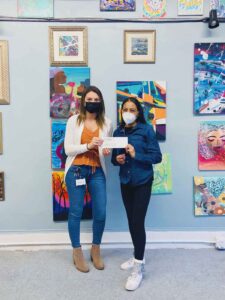 Nova Farms is an all-encompassing company dedicated to making cannabis accessible to everyone. We believe that cannabis is a right and should be readily available to all. We strive to cultivate better lives, one plant at a time.

Greenville, ME
Everyday 11am – 6pm